Hurricanes in September: What to Know About Peak Hurricane Season 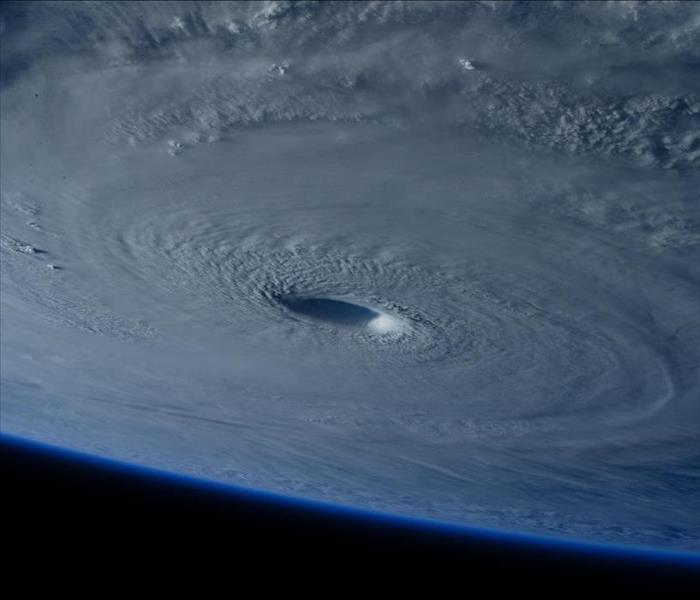 It is imperative that property owners continue taking proactive actions as we head into the last part of hurricane season.

Several factors, according to the weather.com article, increase the likelihood of hurricanes forming in the Atlantic region during the month of September. The article lists “ocean water reaching its highest temperature, the atmosphere's ability to generate thunderstorms hitting its peak, and hostile shearing winds declining to a minimum,” as well as “tropical waves,” which peak in July and carry into September, among these factors. In the article, the author also incorporates statistical data that highlights the peak of hurricanes on or around September 10th of this year. The data additionally shows that 77% of named storms and 87% of hurricanes in an average hurricane season occur in the last 3 months of the season: August, September, and October. We can deduce from this information that, although we are currently in the most active portion of hurricane season, the heightened risk for hurricanes stretches well into the remainder of September and October. This means that it is imperative that residential and commercial property owners continue taking proactive actions in order to protect their properties from increased potential storm activity as we head into the last part of hurricane season.

Property owners should prepare for two primary things before a hurricane- wind and flooding- according to the American Red Cross. Two ways to prevent wind damage are cutting back trees and bushes close to your property and securing windows with storm shutters. In order to prevent flooding, be sure that your property’s gutters and drains are cleared before the storm, as this will allow storm water to drain easier. Even with our best, proactive, and preventative efforts, it is important to remember that hurricanes are unpredictable, powerful forces of nature that can cause unanticipated property damage. If your residential or commercial property experiences storm damage in the aftermath of a hurricane this season, know that SERVPRO Team Wall is here for you. Talk to one of our team members at the first sign of damage by picking up the phone and calling SERVPRO of Metro Pittsburgh East at (412) 672-5400. Additionally, you can visit our website for more information about our professional Storm Damage Restoration services, Commercial Storm Damage Restoration, and our experienced Disaster Recovery/Large Loss Team. You can find peace in knowing that SERVPRO will make it “Like it never even happened”for your residential or commercial property.